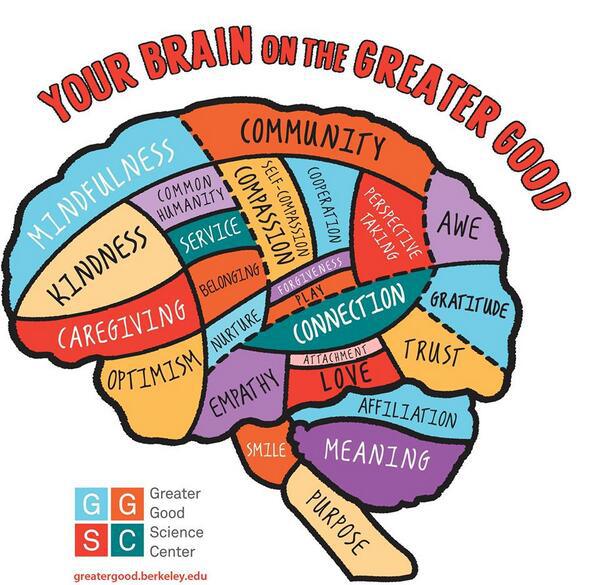 In a world of screens, texts, cell phones, information all over you, spending 20 minutes purposefully not thinking of anything is a wonderful thing…It’s a pause that refreshes. In some ways in the financial world, it is a must.” – Philipp Hildebrand, vice-chairman of BlackRock

Today’s world is like a non-stop inbox of chaos. Vying for our attention is everything from daily digital downloads, family and traffic to the news. Neuroscience has shown that we cannot actually multi-task; this is a myth. Neuroscience also now agrees with what mystics have known for millennia. Training our attention and focus through conscious, mindful awareness shifts our human experience. Our daily experience does not have to be a proverbial battlefield filled with triggers that can send us into anger, frustration, impatience and stress.

Meditation today is at the cutting-edge of entrepreneurship and start-ups to the halls of 24/7 media operations as well as other unexpected places. From the halls of Google in Silicon Valley to BlackRock on WallStreet, from the Davos Economic Forum to Oprah’s offices at OWN and Arianna Huffington’s too, it seems meditation has moved from the Himalayas to the board room…and for good reason. 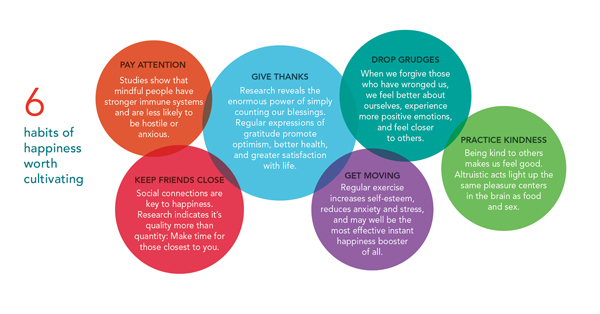 “Mindfulness: to pay attention in a particular way on purpose, in the particular moment, non-judgmentally”

Jon Kabat-Zinn Professor of Medicine Emeritus and creator of the Stress Reduction Clinic and the Center for Mindfulness in Medicine, Health Care, and Society at the University of Massachusetts Medical School and Cambridge Zen Center.

“It’s about training our minds to be more focused, to see with clarity, to have spaciousness for creativity and to feel connected,” Janice Marturano, General Mills’ deputy general counse

Mindfulness creates a more flourishing psychological state, builds emotional resilience, lowers our heart rate and evens our blood pressure. It trains us to become more present right where we are. It expands our compassion and tolerance, making us more available to ourselves and others. 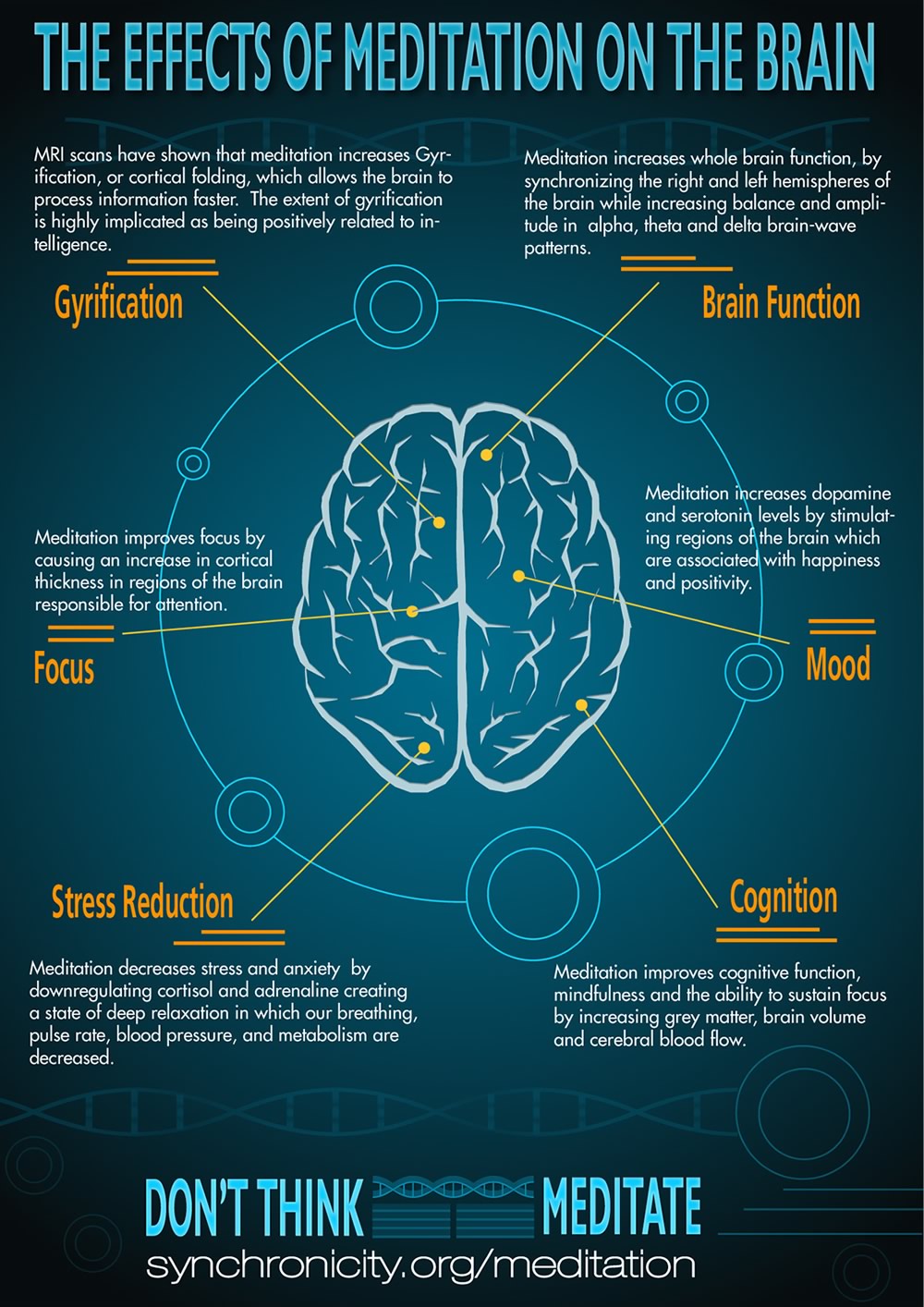 As she evolved professionally and personally, it was natural to expand her skills to encompass the growing movement of social impact entrepreneurship with projects from the streets of Miami to Venezuela and as far as Ethiopia. A 14 year veteran of her own start-up, Jewell’s been a practitioner of mindfulness long before Silicon Valley dubbed it the “new secret sauce” within the halls of Google and other forward-thinking, cutting edge multi-media entities. Bringing the tools of this mindfulness movement to Miami is part of her commitment through Venture League of the Americas, a consciousness-changing group of investors, start-ups and vendors who want to shift Miami’s “ego-system” into a viable “eco-system” which emphasizes increasing the trust, reciprocity and integrity within the innovation community of South Florida.

Suzanne spread her wings early from her native Michigan for undergrad to an M.A. from the Universidad de Sevilla, Espana, continuing her education with the University of California Berkeley Greater Good Science Center Awareness Training Institute, Stanford University’s Creative Insight Journey, is a trained hospice volunteer in the Dying Conscious movement and participates in the Unity Prayer Chaplains program.

As a Mindfulness & Motivation Coach, the SoulJourney tools support individuals on their personal journeys and in their professional performance. Suzanne’s masterful leadership skills into consciousness transformation and personal growth address the fact that the boundaries between work & life are gone. Mindful Integration is key.

A highly empathic, intuitive world-class marketing and communications expert, Suzanne became deeply aware that many of her clients who sought external goals are challenged by blocks that impede their career enhancement. Many clients in the C-suite or seeking to reach that level struggle with repetitive mental chatter and have plenty of motivation yet lack of clarity about their next steps.

Many of us move from job-to-job, project-to-project, and relationship-to-relationship without understanding our internal GPS. When we make and take the time to become still inside, we learn to become more mindful and aware of our true inner yearnings; we can then develop the necessary trust to follow what is right and true for us. This practice offers us the opportunity to step into our full human potential.

Individual coaching with Suzanne in Mindfulness & Motivation in order to get clear and take action. Available to select clients that are the right fit for this kind of coaching. You must be willing and teachable and curious. A personal profile is also required to become part of the Private Select Session practice.

* Through mindfulness tools & exercises that will still the mind and ease the body.

* Through practice that can shift your mind in 10 minutes from chaos to clarity.

* Through daily u2u exercises to get centered & build strength for the storms of life.

Clients of SoulJourney Coaching share a common set of values that are embodied in these guiding principles;